Exciting news: Expert Guided Tours of the City of London’s Smithfield Market, world famous for its meat, are starting up again in time for Christmas shopping. Smithfield Market is an architectural gem. Designed by the great Victorian Architect Horace Jones, of Tower Bridge and Leadenhall Market fame, it sits in a fascinating part of […] 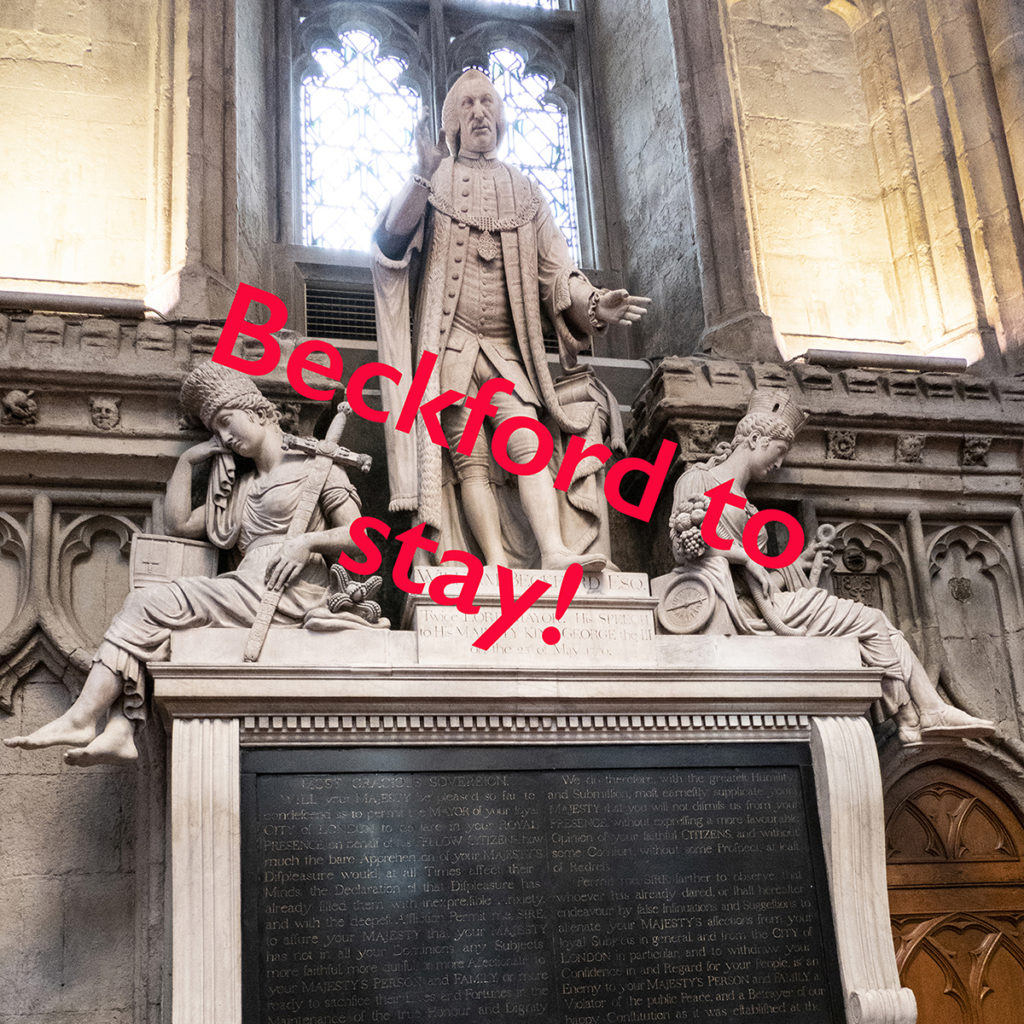 William Beckford statue – Lord Mayor and Slaver The City Corporation has a change of plan regarding the statue of William Beckford. Whilst we are somewhat loathe to give more air time to this controversial man, colloquially known as “The King of Jamaica” because of his vast slave plantations, we felt we should update our […]

The Magpie and Stump, 6 facts about the Horror Hanging Pub 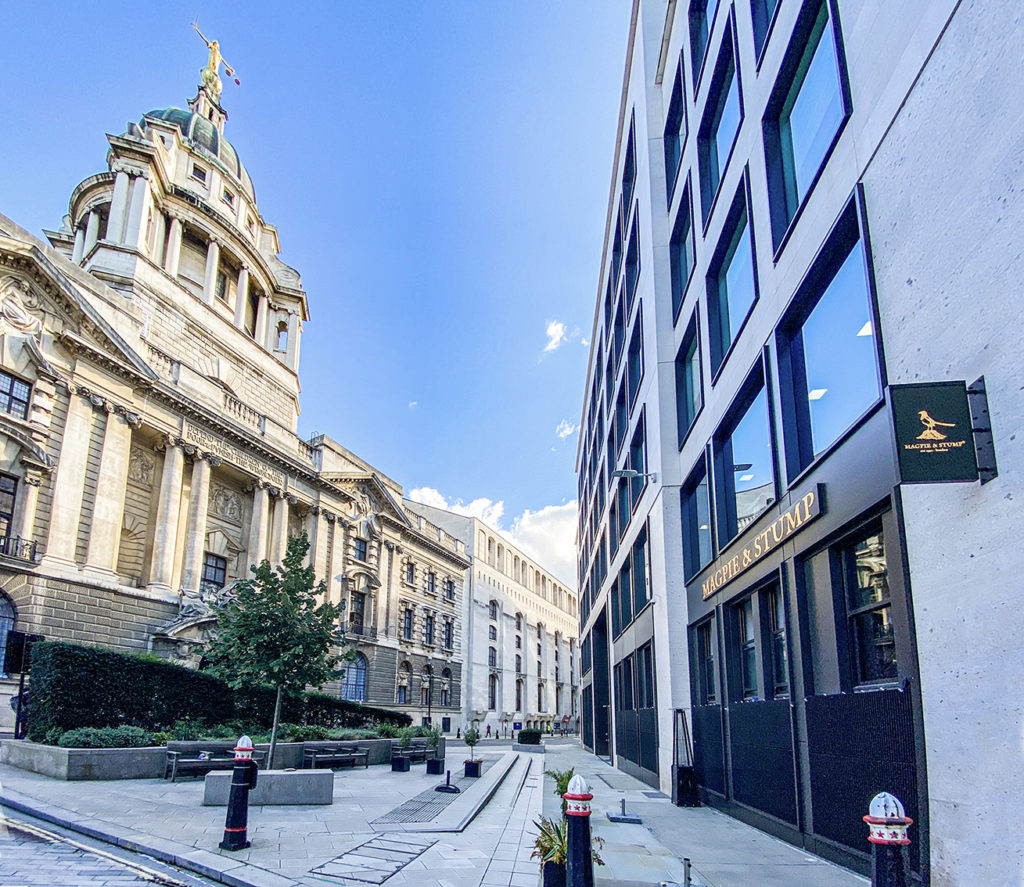 The Magpie and Stump, a London pub near the Old Bailey, is a fascinating stop on any walking tour, and especially when we hear about the story of the infamous Newgate prison which stood on the site of today’s Central Criminal Court until 1902. Look across the road though, and you’ll see a pub called […]

We have more to offer

We have more to offer If you were one of the thousands of people who took part in this year’s Open House Festival, we’re sure that you’ll agree with us that it was very good indeed. The OH team made an amazing variety of opportunities available and we congratulate them for a very successful event. […] 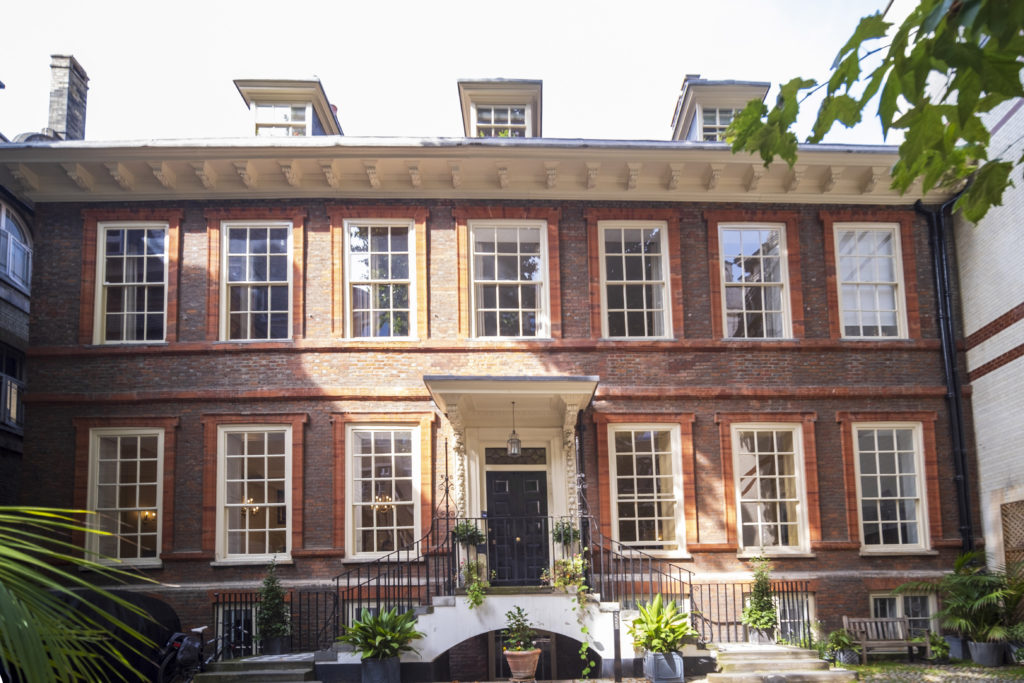 What a privilege it was for Six in the City to be appointed as the official guides around The Old Deanery, for its first inclusion in the Open House Festival. We thought we’d follow it up with our top Six things you might not know about The Old Deanery.   A Deanery is where […]

We’re delighted that three of our walks are part of Open House 2021 (Slavery and the City, A River’s Tale & Order and Disorder).  These walks are now fully booked, so why not join us on one of our regular Walks. In the meantime, here our Top 5 Picks in the City of London which […]

A smorgasbord of walks coming up

A smorgasbord of walks coming up This time last year we were about to launch our ‘Slavery and the City’ walk, not knowing that thanks to the amazing people at Open House it would be the most popular thing we’d done to date. We’ve been really proud to deliver it and thrilled that we get […]

What’s On in May/June

We’ve gone virtual   We can’t go and do actual walks for a while but we’ve designed a virtual version of our Slavery and the City Tour! We’ve already rolled it out a few times and the feedback has been really positive with a major City firm describing it as “extremely impactful and informative”. Three […]

Slavery in the City Walk 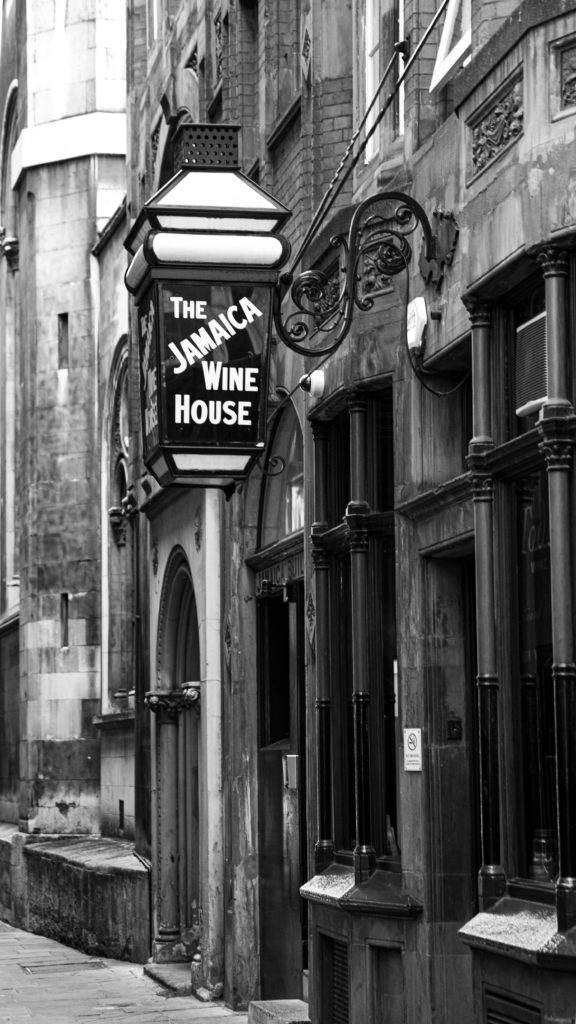 Slavery in the City Walk Six in the City were delighted to have a walk on ‘Slavery in the City ‘ accepted as part of this year’s Open House Festival and we are running it on 19th and 20th September. It has proved very popular and there are no spaces left on this free walk, […]